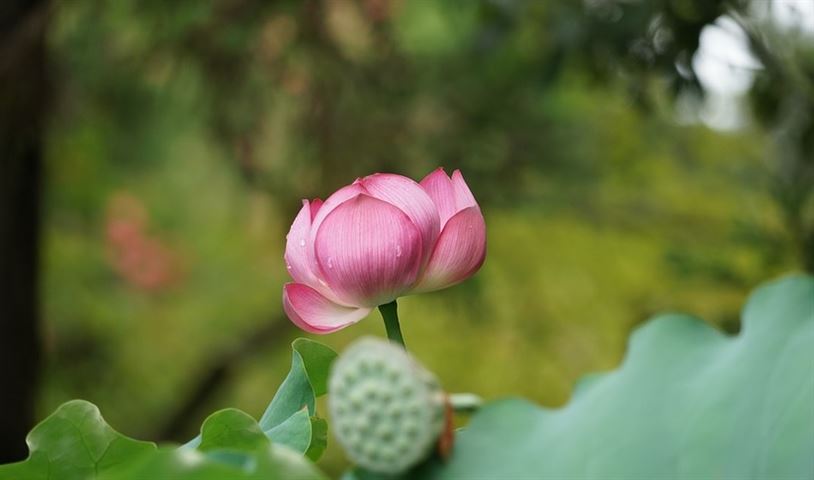 Image by naoamano from Pixabay

My grandmother on my mother’s side spent the first thirty years of her life in a fishing village, where the only livelihood was fishing or fishing related trades. That was before the arrival of modern boats and other modern equipment. Needless to say, unexpected weather conditions or ocean waves could easily capsize a traditional boat and send the fishermen to their ocean grave. Such a life of uncertainty played havoc on villagers’ psyche, and their way of dealing with insecurity is praying to Buddha and living a life dictated by superstition. There are days one cannot eat fish; days one has to pay respect to the dead; days one cannot travel; days one starts to pickle duck eggs in mud mixed with salt; days one cannot drink; days one cannot gamble. Somehow I suspect that Buddha, as intelligent and benevolent as he is, never really cares about these superstitious display. It’s the people themselves who try to put all these restrictions on their own lives in order to feel that their life is under control and their days are blessed by deities.

Those superstitions followed my grandparents long after they had left the fishing village. My grandfather became an accountant in a big city and my grandmother became the mother of 9 children. When I was about 11 years old and lived with my grandparents for a while, they had been out of that village for almost thirty years. I was told never to say “4”, “death”, “overturn”, “flip”. One thing children sometimes do is that they use their chopsticks to flip things over in their bowl–for example a piece of fish or an omelette. That was strictly forbidden in my grandparent’s place.

And one thing I forgot to mention–there were many very strange customs concerning women. My grandmother told me that the old custom was very strict that women should never touch a boat or touch any fishing related gadgets. The marine deities, whoever they were, dislike women intensely and would send vengeful wind if anything on the boats were “tainted” by women. For this reason, women were not allowed on the beach when men went out to the sea or came back from the sea, in case…. And a pregnant woman, a woman with her special time of month, a woman who didn’t have children when she should have, a woman who had children when she shouldn’t, and several other kinds of women (I can’t remember anymore) were to be avoided by men at all cost.

My grandma obviously continued to honor the ridiculous custom even if she no longer lived in the village and even if those misogynistic marine deities would have no influence (not even the imaginary influence) on her life anymore. When I was living with her, she often told me not to do this and not to do that. She was in general a very sweet and kind mother and grandmother, and I didn’t mind to be gently scolded. And the most serious displeasure I caused her was my attempt to do what boys wanted to do, which was completely against the village custom. One day my cousin stole two sips of rice wine from my uncle, and I followed his example, for which my grandma warned me that women should never drink alcohol. One day I came back with a good school report, she warned me that women should never be the first one because that would disturb the order of things. I knew she implied that the boat would flip if there’s a whiff of “disorder” in the air.

For years, I secretly mocked my grandmother who let her old habits to dictate her life even if those old habits had long outlived their usefulness or perceived usefulness. I was very sure that I would never make the same mistake even if I had her life. However recently I don’t feel so sure about this anymore.

My misgiving starts with my “new word” posts. I am interested in new words but I rarely use them. Same thing happens to idioms. I know people who use idioms regularly, like “holy moly”, “fingers crossed”, “knock on wood”, but I just don’t do it. I reflect on this and realize that it’s all because of my habit of not using them. I formed this habit because at the time my sense of English was still raw, awkward, and uneasy–I could very well use new idioms or new words in the wrong context, wrong time. Nervous about making unnecessary mistakes, I refrained from using anything that’s not completely safe. The habit was formed and stayed with me ever since. Even now, when I feel quite at ease with English (though not completely at ease with English), I continue to honor my old habit, and behave as safe and timid as I behaved years ago.

Basically I am making the same mistake my grandma made.

38 thoughts on “A Habit Outliving Its Usefulness”