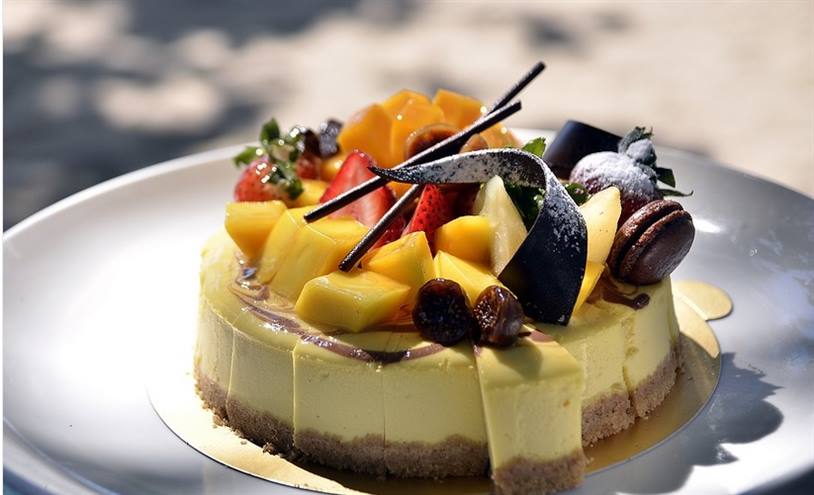 Image by Pexels from Pixabay

chocoholic: (informal) a person who is addicted to or excessively fond of chocolate.

saccharophobia: Fear of. sugar, and sugary foods and drinks.

sweetie, sweetheart, honey: (informal) used as a term of endearment (especially as a form of address).

brownie points: (informal) an imaginary award given to someone who does good deeds or tries to please.

sweeten the deal: This tactic of offering an extra or add-on is called sweetening the deal.

bittersweet: (of food, drink, or flavor) sweet with a bitter aftertaste; pleasant but including or marked by elements of suffering

honey catches more flies than vinegar: it is a good idea to be nice to others.

the land of milk and honey: a place where there is plenty of food and money and life is very easy

honey trap: a stratagem in which irresistible bait is used to lure a victim.

a rose by any other name (would smell as sweet): It doesn’t matter. This is from “Romeo And Juliet”

sweet sixteen: A sweet sixteen is a coming of age party celebrating a teenager’s 16th birthday, mainly celebrated in the United States and Canada

glycemic index: The glycemic index is a system of assigning a number to carbohydrate-containing foods according to how much each food increases blood sugar.

bitter melon: a rough-skinned, green-colored unripe fruit used in Asian cooking and for its medicinal properties.

bitter almond: an almond with a bitter taste that contains amygdalin

bitter orange: This fruit is so sour that it’s hard to eat by itself, but has been commonly used as the main ingredient in some marmalades.

bitter pill to swallow: An unpleasant fact, disappointment, or humiliation that is difficult to endure.

bitter end: the last extremity however painful or calamitous.

“Who says I am not bitter?”: This is from a Seinfeld episode “The Fix-Up”. It is very funny. Elaine’s friend says: “…but I feel badly for my mother. If my mother weren’t around it wouldn’t be so bad. But I’m telling you if I’m not married by the time I’m 40, I’m gonna have to kill her because it’s the fair thing to do.” Actually I watched a French movie long time ago which seemed to be based on a true story. A family had a dream to send their son to medical school. The son didn’t past the test and didn’t get in, but pretended to go to medical school every morning just so that the parents would not be disappointed. This lasted for two years until one day the son couldn’t take it anymore. Still, he couldn’t face his parents’ disappointment. So he bought a gun and killed his family.