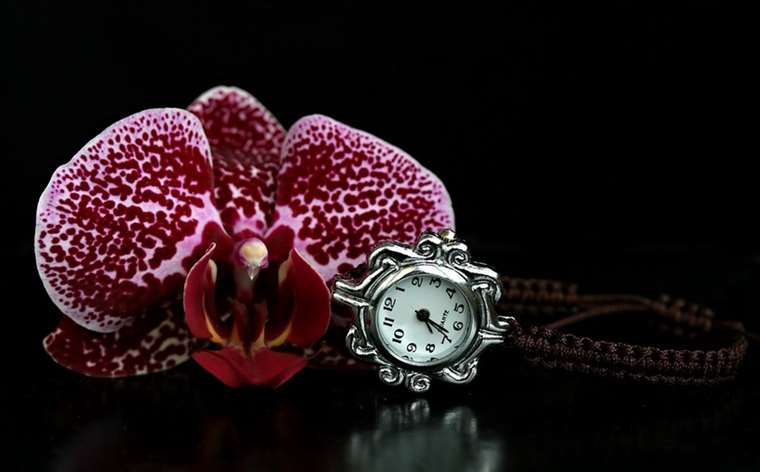 Image by Adina Voicu from Pixabay

It takes me a long time to realize that other people’s time management strategies might not work for me–in order to better manage my blogs, I need to design something suitable for myself. The biggest issue for me is that I can’t map out my time rigorously and expect myself to follow the schedule. For example, when I designated 6PM as the time for me to write my blog on a particular day, I found that when the time arrived, I had no wish to write for some inexplicable reasons. I tried to force myself to do it, but only to feel very bad about the whole thing while not being able to write anything at all. Obviously a strict scheduling is not for me. However, I also cannot afford not planning. Without any planning at all, I would be worrying about what I am going to write every single day and it is not pleasant when one is chased by such a demand.

a. planning but not scheduling

I have so far designed a flexible plan for myself which doesn’t dictate the exact hour for certain things to be done, but rather outline the framework of a whole week. Whenever I have time and feel like writing about something, I can pitch in to fill up the frame with contents. The important thing is to seize the moment–usually during the night hours–when one really feels like writing something. At such a moment, one wants to give up everything else and write as much as one can. One can complete a lot more in these several hours than in other time.

b. write down ideas as soon as you have them

During the day, when one is working on something else–talking with people on phone or in person, having a zoom meeting, or out shopping–one sometimes feel the sudden arrival of an idea. If one can, one wants to write that down. It can be a ridiculous flash of memory, or an awkward imagination of something absurd. It doesn’t matter what it is–one wants to write it down. With my current bad memory, I will forget it five minutes later if not writing it down immediately. Sometimes ideas come to me when I’m driving. Obviously I can’t stop right away to write it down. What I do is I will say something, usually twice or three times, which will help me remember it later on.

c. an imperfect or bad idea is still worth writing about

This happens again and again. Whenever I am critical about myself, I end up wasting a lot of time on constructing criticisms, which are not really helpful. Just write even if it is a bad idea and a bad story. After writing about it, leave it there for a while to let it cool. Often when I come back to an old writing, I discover one way or another to adjust it in a way that can transform the bad idea into a good one. If I didn’t write it when it was bad, I wouldn’t have anything to work on or adjust on later on.

I am not able to just write diary, from which to extract material later on. I’ve tried that approach when I learned that other people were doing it, but it doesn’t work for me. It has to be a draft of certain sorts. It cannot be just random thoughts. Whenever I see a compilation of random thoughts, my mind just stop thinking, become clueless and gluey. I have to write it in a draft format. It can be a bad draft, but still it has to be a draft. When one has a large pile of drafts, one have a lot to go back to while one feels blocked.

Reading other people’s posts or reading my favorite authors have always worked wonders on my mind; interactions through comments and likes have often inspired me. I wish I can read all day long, but obviously that is not possible if one has commitment and obligation elsewhere. Most of the books I read nowadays are in audio format since the only time I have for reading is when I am doing chores. This is rather sad since I know some books are best enjoyed by reading line by line, but that activity has become a luxury that I can’t afford anymore.