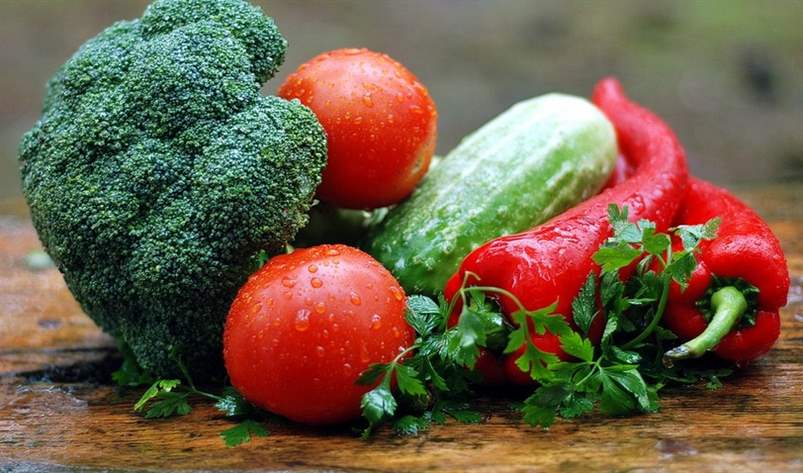 Image by Jerzy Górecki from Pixabay

Lulan sees Lil in the grocery store from afar and she immediately turns around for the purpose of avoiding her. Lil is one of those forever positive people that Lulan can’t understand and can’t communicate with.

When all the women are whining about the lack of attention from their husband, Lil can’t find one single relationship woe to contribute to the conversation. Her husband is very caring and attentive. What’s most unbelievable is that he even enjoys accompanying her to clothing stores and standing right outside of women’s fitting rooms to give his opinion on her clothes one after another. When this was first discovered ten years ago by women who met Lil and her husband in shopping malls, it was considered the 8th wonder of the world, at least by the Asian immigrant community here.

Lil’s son has aced all the tests and stayed away from all the bad habits. He does that without any parental supervision. It’s impossible for Lil to complain about the kid. And her in-laws are the nicest. Every year, they would fly in to spend the summer months in New Jersey and they would plant veggies in the backyard, cook, clean, and even drive around to run errands for Lil.

When all the women are worried about their look and try to save money for facial treatment or cosmetic procedures, Lil doesn’t show one wrinkle on her face and has no need to worry about her beauty. When everybody is insecure about their job, their Asian accented English, and their health, Lil shows no sign of concern.

Lulan thinks that Lil’s life is so perfect that her only complaint about life is the lack of anything to complain about. For this reason, Lulan has nothing to talk with Lil since Lulan loves to complain about things. Lulan hastens her steps towards the exit, but right before she reaches the door, she hears the familiar voice that she has taken trouble to avoid:

“Here you are. I saw you and I had to almost run all the way to catch up with you.” Lil says, with a big positive smile on her face.

Lulan utters some pleasantries and skillfully inserts one or two phrases to indicate that she’s in a hurry.

“I know you are busy, but you are going to come to my place this weekend, right? I have a harvest party. My in-laws are leaving and everything in the backyard farm is going to be harvested, cooked, pickled, and taken away by everybody.” Lil says.

“I am not really into food. I am only interested in books…” Lil tries to find an excuse but can’t come up with a good one.

“Nonsense. Everybody has to eat. You will come.” Lil says.

Somehow Lulan feels that she just can’t argue with such a forceful positivity. She has to yield.