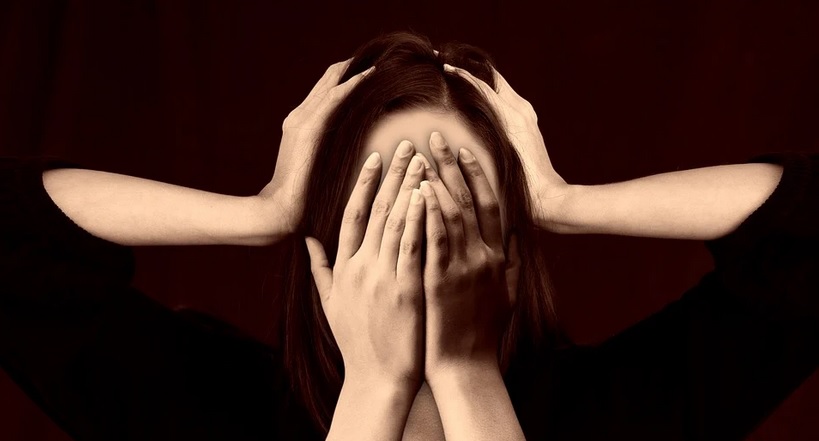 Image by Gerd Altmann from Pixabay

“Sixty years ago your grandfather studied abroad. He aspired to be an engineer before he went away, but coming back he’s bitten by the literary bug and was a man of literature. In his hometown on the island of Penang, off the coast of Malaysia, he built a theater troupe to perform Shakespeare’s plays, which didn’t gain any traction among the local population–there’s no audience for it. Then he tried his hands to establish a restaurant called “Afternoon Tea House”, but that didn’t go well either. He eventually went mad. His relatives was so afraid of letting people know of his real condition that they pretended that he became a Buddhist monk and went away on his pilgrimage. In reality, he was sent away to a mental institution. That’s when the family still had some money to spare, which we don’t have anymore.” Pammy delivers the story with a stern face and an icy voice.

Her son Sam stares at her in surprise. “But you used to tell me he’s a hero kind of figure who sacrificed his life for his study and did everything for the modernization of his country.”

“You were too young back then and I think his pre-college years may be a good model for you. Now you are 15 and you need to know more about him.” Pammy says.

Pammy wouldn’t allude to the story if Sam has not taken a sudden interest in Shakespeare. He came back home speaking in weird Elizabethan English and became the co-director and an actor in the school play “Macbeth”. He and his peers even went to a nearby town in New Jersey to watch their high school play. His enthusiasm worries Pammy. A good Asian boy should take on engineering or medicine. Failing that, he can opt for a business profession. Art and literature are for those people who have money or leisure–two things that Asian immigrants do not possess. Pammy wants to do everything to dampen Sam’s wayward spirit. The sad story of his grandfather will be a good education for Sam.

Pammy’s friend Lulan was there too. Lulan is Lulu’s new nickname. Back in Lulu’s hometown, everybody is known by his or her nickname and one can change one’s nickname as often as one chooses–for example a cute little boy with a cute nickname may not want to be so cute as an adult. Now Lulu thinks that her nickname is too immature and doesn’t reflect her emotional growth. She wants to be called Lulan instead. Lulan’s husband went on a business trip for several days and Pammy invites Lulan over for dinner, knowing that Lulan doesn’t know how to cook.

“I have to say Sam’s grandfather completely misunderstood the meaning of theater. Many Asian people and Asian theaters interpret theater differently, at least in the old days. I mean nowadays many Asian theaters follow their western counterparts to utilize scripts–actors have to memorize the scripts precisely in order to perform. However in the old days, I mean sixty years ago, most people were still following the old tradition of not having a precise script. The same thing happened to various Asian operas too. The script was just a framework, not to be memorized, only to be reviewed. Actors or singers could change the script in their own ways and they often inserted local news to satire their local establishment. I mean if Sam’s grandfather adapted Shakespeare for the local palate, I bet… But this is beside the point. Sam you really should listen to your mom and don’t waste too much time on theater stuff. You don’t want to become your grandpa…” Lulan says.

“Sam, did you understand what we are saying? Your Aunt Lulan and I are of the same opinion.” Pammy couldn’t wait to interrupt Lulan to make sure Sam receives her message of disapproval.

“Wow, I feel that I am inspired. Thank you for telling me such a wonderful story.” Sam says.

“So you are not going to do what your grandpa did, right? Theater is just for occasional fun and you are not supposed to spend so much time.” Pammy asks.

“You are right. Theater does take a lot of time. A lot of arguing, especially about who have more lines and who have better lines. I think I have to change this. It does waste a lot of time.” Sam says.

Pammy smiles sweetly. Sam is so clever, much better than his father Pan who just can’t follow Pammy’s train of thoughts.

“I thought you said you were not going to follow your grandpa’s footsteps. I thought you were following the advice we gave you.” Pammy says to Sam.

“Of course. I have been following your advice. In school we used to quarrel about who’s playing whom in Macbeth. According to our last conversation, I made changes to our strategy so that everybody can invent his own script to fit in a loose framework. For example, Macbeth can talk about how he was bullied as a child, which causes psychological damage in his later life. The three witches can talk about how the society ostracizes them because of their looks and how global warming has enhanced their evil magic. Now everybody is happy and everybody is creating. My passion for theater is higher than ever.” Sam declares.

Pammy can’t believe her ears. “That’s not what I had in mind. You are so much like your father–you always misunderstand me.”