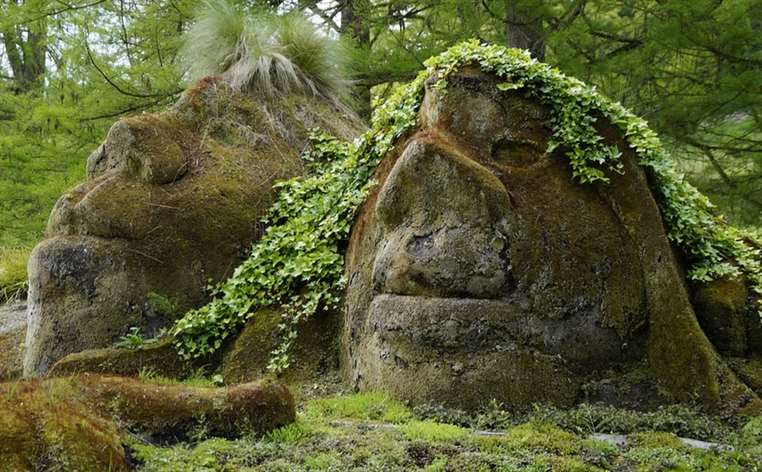 Yip and Yik are two brothers who used to run a restaurant together on Old Post Road in Edison Township, New Jersey. However after their father died, the two brothers split. Their wives didn’t get along for years and everybody said it was inevitable that the two owners would go their separate ways. Yip is the older brother and he continued to run the restaurant while Yik received a payment to start somewhere anew.

The payment was inadequate, but Yip and his wife couldn’t afford to pay more. So an informal agreement was reached that a yearly sum would be paid by Yip to Yik for five years to make up for the shortfall. However, Yip only paid in full for the first year. For the second and third year, he paid half of what they had agreed upon. For the forth and fifth year, there’s no payment at all. Such a breach of contract, albeit an unofficial one, couldn’t bode well for their relationship, which had already been under stress.

That was fifteen years ago and the brothers haven’t spoken to each other since. The elder brother Yip and his wife ran a good business–their children grew up and their business was fine. However the younger Yik just couldn’t get his act together. At first his new business was fine, but then he became hot headed and wanted to expand to a second restaurant, which ended up a failure. He had to sell the first restaurant to somebody else in order to pay for his failed expansion. For a while, Yik was without a restaurant and without a job. It’s not surprising that his wife ran away.

It takes Yik many years to work his way back, to the point that he finally was able to think about opening a new takeout. He is not aiming for anything big–the pandemic has finally made him realize that running a takeout is the future of Asian food. A takeout is obviously pandemic proof since no indoor sitting is needed.

September 1st is the first day of his new restaurant and Yik is so excited. Ivy from the Ivy Training Center has been Yik’s friend and translator for years. Whenever Yik has problem with contract signing, rent negotiation, township inspection, he would ask Ivy for help since Yik’s English is quite limited. There’s an afternoon rain storm in the forecast, but nobody thinks it is serious–it’s only the remnant of Hurricane Ida.

At 5PM, the rain starts and it is nothing like an ordinary storm. It’s practically a deluge. The rain comes down so heavily and so quickly that the basement of the restaurant, where Yik keeps all his supplies, is soon flooded. Fortunately only a portion of their supplies have arrived so far. Yik, together with the three people he hired, is able to move the boxes to higher shelves to avoid a disaster.

When the rain finally stops and the water gradually recedes, Yik spends the whole night and the entire next day cleaning up. Ivy calls him to make inquiries and he almost cries.

“It’s a bad omen. First day of the business. Heaven must be angry with me. I am doomed.” He mumbles to Ivy. “How can I run a takeout if fate is against me? How can I do it?”

Yik is so distraught that Ivy asks him to come to stay with her and her husband at night, for fear that he is going mad and will do something crazy. Yik comes to stay for two days and then Ivy doesn’t see him again. On September 5th, Ivy comes to his restaurant, which is not far away from where the Korean grocery store is. Ivy is preparing for the worst. If Yik is still unstable emotionally, she will forcefully take him home with her. However, she is surprised to find that Yik becomes a different person.

“The business is so good. Look, I haven’t been able to sit down for my lunch yet and it’s almost four o’clock. So many people want takeout food. It is amazing.” Yik is brimming with smile.

“Just several days ago, you think heaven is doing something to punish you.” Ivy says.

“Noooooo.” Yik says with a deliberate drawl. “The flood is a good omen. It means that good business is coming in. It’s a good sign. I am going to pray to the water god from now on.”