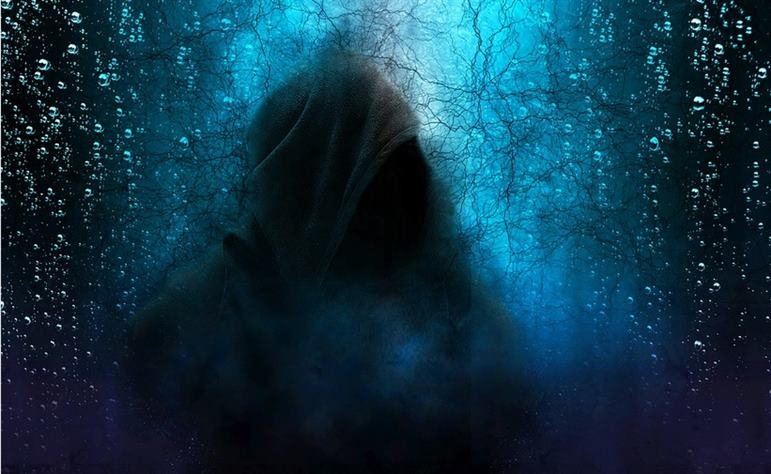 Image by Pete Linforth from Pixabay

“Look. That’s the cat I was talking about. She’s the head of the cat colony headquartered in the backyard here,” says Manak, a precocious girl of 13. “Tragedies follow the little feline like a shadow–her partners run away one after another, and half of her offspring die of mysterious circumstances. What a life. Her heart has been shredded to pieces, which is why she mourns with incessant heartbreaking meows, especially during the night.”

“We don’t want cats. We are dog people here. A cat colony? Incessant meowing? That’s unbelievable.” The couple look at each other with disappointment in their eyes. They are middle aged, trying to buy a house. It’s by accident that they drop by. As they drove past here on their way to somewhere else, they saw the “Open House” sign. So they stopped and came in. They expected to see at least the real estate agent, but there’s none. Only the young girl here, who introduced herself as the daughter of the owner.

“Look, that’s the neighbor over there. You can see him through the glass door to the backyard and over the property hedge. He mows his lawn in ungodly hours, and blasts loud music until one of the neighbors call the police. His annoying dog roams the neighborhood, often unleashed. He and his wife stage non-stop family dramas, going through the cycle of passionate love, violent war and maniacal rebound every two weeks.” Manak continues, pretending not to notice the potential buyers’ discomfort.

“And don’t open the closet like that. You are going to disturb Peony whose skeleton was discovered in here by my grandma, who upon seeing the ghastly sight suffered a massive heart attack. It is rumored that Peony was the female soldier who died fighting for Washington’s army in 1775 right here–at the time this place was still a cornfield. Ever since then, she–in the form of a skeleton–has taken residence here.”

The couple look very uneasy. They turn around, open the door, and run to their car. At that moment, Pammy arrives. She’s the real estate agent. She has two open houses today, and has spent time at the other house. Now she comes back, she wants to stop the prospective buyers from leaving.

“We don’t want cats or cat colonies in the backyard. And the neighbor is almost psychotic. And the skeleton… That’s just too much.” The couple utter something quickly and want to get away as soon as they can.

“That’s nonsense. What are you talking about? I know this house and is the friend of the owner.” Pammy says.

“Manak. The little girl told us everything. It’s a cursed house. Bye.” The couple jump into the car and speed away.

Here Pammy is furious. “Manak, where are you? Come here. You told your mother you were going to be at the neighbor’s house to finish your homework with friends. Now here is your strategy. You don’t want your parents to sell the house and you don’t want to change school. Now you are driving all the buyers away. You little devil.”