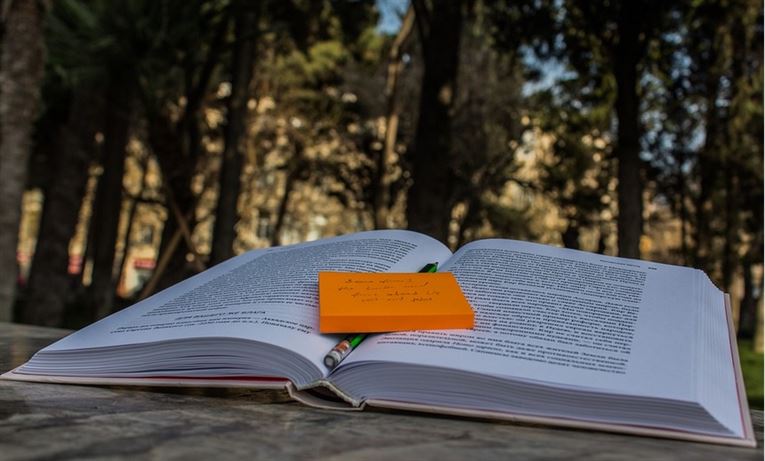 I received a comment asking me if I can write short thrillers. What an interesting comment. I’ve never thought about this. And also I’ve never thought that I am capable of it since my life is relatively dull and uneventful, my mind is relatively embedded in its usual trivial domestic concerns, and my imagination is usually restricted to the realm of stretching whatever I’ve observed just a little bit to make little stories. However this comment makes me think that probably I should think about it, no matter how much it is beyond my reach. If I don’t try, how do I know?

Up until now, everything I’ve written is based on true stories. Even the two stories, in which the wife (the same characters in both stories) tries to poison her husband, are based on a true story happened in a town near Princeton several years ago. The couple had a baby boy and the husband, who was a computer engineer, was trying to divorce his wife. The wife worked in a biology lab and had access to thallium, a lethal chemical. She put it in the juice her husband liked to drink. The unsuspecting husband drank the juice and fell unconscious. The ambulance was called and he was rushed to Princeton Hospital. The husband’s condition got worse every day with strange full body symptoms that the doctors couldn’t understand. Since this is a very good hospital, the doctors and nurses brainstormed their ideas to try to understand what had happened. One nurse proposed that there might be chemical involved and she knew stories like this. Since the hospital had no such specialist, some experts in the New Jersey poison control center had to be contacted, and the patient blood and tissue samples had to be sent out to be tested in labs that specialize in such things.

Well, I digress. Now coming back to my main theme of trying to find a way to write a story that is thrilling, I can think of several things that I can probably write:

It is fun to think of things that are not based on real stories. I’ve never done that and I wonder how I should approach these characters–how real, how unreal.