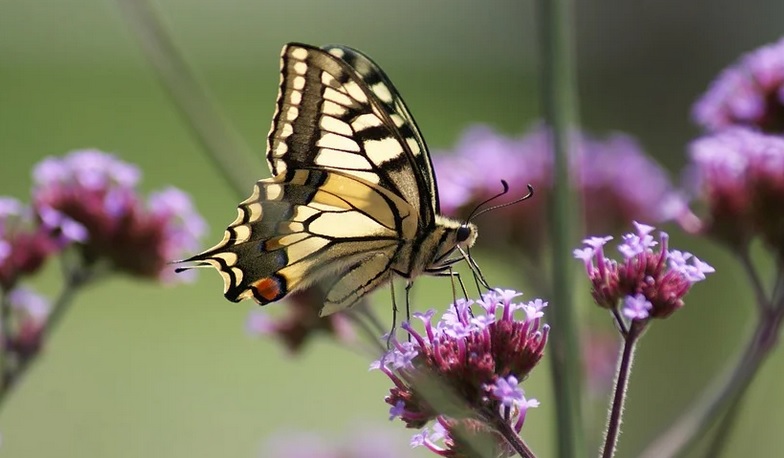 Nunu is a happy, gentle creature who has lived a life of simple cheerfulness. He runs a travel agency with his wife, which doubles as a translation office. It also offers services such as filling up forms for all kinds of local and international concerns. He likes his business of routine processing and his life of trivial details. However his wife is a little more ambitious than he is, but after several projects of expansion being thwarted by the pandemic or other adversities, she has resigned to her fate and contented with their moderate existence.

Nunu is a perfectly nice person, but just like most of these people, he has a little imperfection–the penchant for gambling. Usually he does it with a lot of self control, which means he only brings certain amount of cash to the casino floor and will leave as soon as he exhausts what he has brought with him, and no more. He is so disciplined that his wife often praises him for that.

And one day, he shows up at the black jack table as usual and for the first half an hour, he wins and doubles the money in his pocket, which is very astonishing to him. This has never happened before. He sends a message to his wife, claiming that this is his lucky day. Then he continues to gamble, just to capitalize on his winning streak. However, pretty soon, he starts to lose. Trying to regain his footing, he doubles down, which makes him lose more. After losing all what he has brought with him, he can’t stop himself. His usual self control is lost for the day. Soon, he lost $2000 on his credit card.

“How am I going to tell my wife? Poor girl. I mean she is going to have a fit.” He murmurs to himself. Nunu and his wife have a very happy marriage and they are quite open with each other, and very cooperative on family matters.

A man sits next to him watches him. When Nunu takes a break, the man comes up to him and introduces himself as James Yung.

“Really? You know it is my lucky day today. I can definitely win the money back within an hour. I feel the sense of energy and felicity in me today, which I have never felt before. I feel I can do it today and I can shoot for the moon.” Nunu says.

“I believe you.” James smiles and gives Nunu $2000 chips he promised.

Nunu goes back to the same black jack table and in an hour, he loses everything. Reality finally sips back into Nunu’s mind and he is a little panicky. “What is going on? Where is my luck?”

James comes over, patting on his shoulder, and said, “No biggie. Just call your wife or a relative and gives me back the money, plus a bit of interest.”

Nunu is in agony, “No, I don’t want my wife to know. I don’t. I’ve never disappointed her like this before. I mean the old girl is going to be so unhappy. It would kill me to see her disappointed face.”

“Well, sooner or later, we are all going to disappoint. That’s just life.” James says.

“No, I can’t do it. Let me see how I am going to handle this.” Nunu says, with his face in his hands.

“OK, I have a solution. You can work for me for a week to pay me back. How’s that sound? Just tell your wife that you are delayed and will come back in a week, or any excuses you can think of.”

Nunu considers it and agrees to it. Soon, James gets him into a van and drives him into a house guarded by a high wall and a gate on the outskirts of the gambling establishment.

It is not a difficult job at all. Nunu is instructed to make unsolicited phone calls to Asians living all over the world to tell them they need to send money to this and that places, or they have won a lottery but they need to pay certain money upfront in order to access their winnings. Nunu knows three different Asian languages, which is not a big achievement considering the fact that in his hometown, everybody knows three or four languages plus English, just so that they can do business with their neighboring countries.

“Is this legal?” Nunu tries to ask, but somebody from behind will give him a blow on the head to shut him up. Nunu tries to leave, but the house is fortified and all the exit is blocked–he’s a virtual prisoner.

What can he do? A lucky day has turned out to be his worst nightmare.