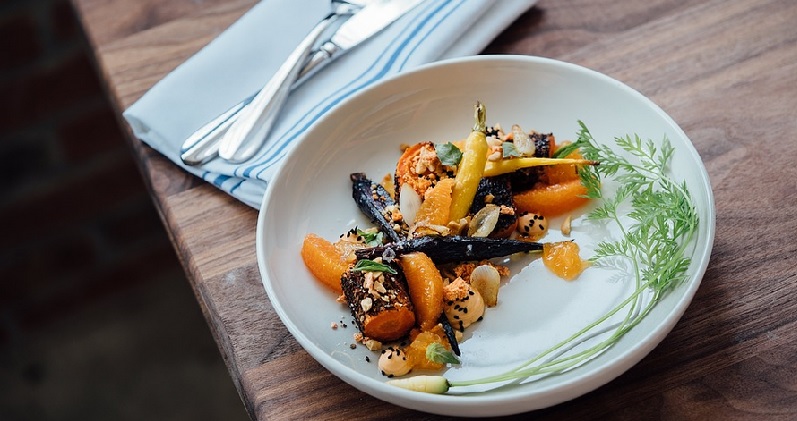 Image by Pexels from Pixabay

Ardan and Jasmin are Rutgers University students who work as part time waitresses in “Royal Seafood” restaurant in Edison. Dim sum is usually served during noon hours on Saturday and Sunday.

“Do you know who that is? That’s Symosa, the granddaughter of the famous poet Sytu. I know she just published a biography of her grandfather who was born exactly one hundred years ago. Do you think we should go to get her autograph? Too bad I have a kindle copy of the book and it’s impossible to get an autograph on a kindle book.” Jasmin asks Ardan.

Sytu was born in the beginning of the 20th century. He spent most of his time traveling and writing poetry. Although he died several decades ago, he left volumes of poems, which have never gone out of fashion. He is not only well known for his poems, but also known for his many love affairs with princesses, writers, spies. In the latest TV series about him, a popular actress plays his long suffering wife Yoyo, who was forced to turn blind eyes to his romantic dalliance. Worse, in order to chase after a girl of noble birth, the poet forced Yoyo into a divorce. The actress is very good in playing such a non-complaining traditional woman–she endures everything and helps the poet long after their divorce.

As Jasmin is taking away the dishes from the table, she can’t help overhearing the conversation between Symosa and her companion, a middle aged man, who’s obvious Symosa’s admirer. “I like your portrayal of your grandmother in your book. I mean Yoyo is so tradition. I love traditional women and wish there are more women like that nowadays, but of course that’s too much to wish for.”

“Oh, give me a break. My grandmother was as eager to get out of her long suffering marriage as the poet himself, but in those days, women cannot initiate a divorce–that’s the law before WWII. That’s why she had to wait for her husband to divorce her.” Symosa says, finishing a piece of chicken finger.

“Are you sure? I mean in your book, in the TV series, in other publications, she is always the sad irresolute woman …” The man is surprised.

“That’s just for show. After the divorce, she went to university to finish her degree, she traveled, she became a bank manager, she remarried with somebody who loved her. My grandmother was a modern woman, not a traditional woman.” Symosa says.

“Why did you write her into such a traditional woman in your book? I mean you didn’t mention university, traveling, bank manager, or the second marriage in your book. Why?” The man asks.

“It’s the publisher’s idea. I mean the TV series and my book are both produced for the purpose of celebrating my grandfather’s 100 year centenary. The publisher thinks I should not contradict what’s already portrayed in the TV series. I mean if I point out the TV portrayal is not correct, it’s not going to be good for the marketing, right?” Symosa says.

“Well, I beg to differ. I think if you contradict the TV series, you can provoke a debate or a discussion. That’s probably going to be better for the marketing. I mean these publishers should probably be more imaginative.”

4 thoughts on “The Value Of Misunderstanding (Flash Fiction)”