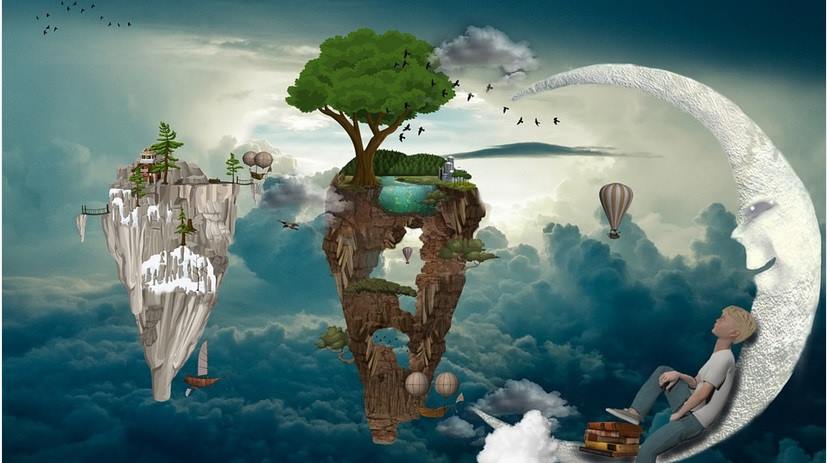 (The first half of the story is here)

Lulan continues, “When Japanese companies set up a factory in another country, they copy their own factories in Japan as much as possible, down to the details of the factory layout and the hiring procedures etc. However South Korean companies are different. For example, Samsung. It has a strict patriarchal structure back in South Korea, but when it comes to another country, it changes. It finds that it can take advantage of women’s talent that the host country tries hard to disregard. It finds that there are a lot of leftover women that can be utilized. So Samsung somehow found my aunt Kai, hired her, and swiftly promoted her into middle management to the astonishment of the community and society at large. Suddenly Kai’s cleverness is no longer considered a liability; her talkativeness is viewed as a glue for team building processes; her awkwardness is appreciated as an eccentricity and a sign of talent.”

“Please, I am dying to know how Kai killed Grandpa. Are these descriptions relevant to the killing?” Pammy groans.

“Yes very relevant. So Kai suddenly becomes prosperous. Finally she and her husband could divorce and she could buy an apartment for herself and buy an apartment for my grandparents. Still she couldn’t tell my grandparents the truth about her marriage since she knew how old fashioned they were. Then one day, there was a very important kind of festival in the fishing village, for which my grandparents and other members always tried to travel back to whenever they had some extra money. So this particular year, they all gathered at the fishing village when aunt Kai paid for my grandparents and her siblings’ travel cost.

“And at the time, Kai was dating somebody who’s ten years younger than her, but she didn’t want her parents to know about this for obvious reasons. It is an undisputed “law” in the fishing village that a woman cannot be older than a man in a relationship. If she’s older, the gods will be angry and the boats would be flipped over. And the older the woman is and the bigger the gap, the angrier the gods.

“The fishing village still observed ancient tradition of long festivals that last two weeks. One weekend, Kai and her boyfriend showed up but they pretended that they were just friends. My grandfather had cup after cup of sweet rice wine (the homemade rice wine is as sweet as sugar itself) and slice after slice of salty fish, in addition to fresh fish and raw crabs pickled in alcohol–he was so happy with all his friends around him. They were partying in one of his friends place. Somebody was trying to fix up Kai’s boyfriend with a girl from the fishing village, but somebody else said that Kai’s boyfriend already had a girlfriend. Then just by accident, my grandfather saw Kai and her boyfriend secretly holding hands. It was such a big shock to him that he fainted.

“There’s no good hospital near the fishing village. When he was eventually transferred back to the big city, he died. The cause of his death is hemorrhage in the brain induced by high blood pressure, exacerbated by the salt, the high blood glucose level, and alcohol in the bloodstream.

“That’s how my aunt Kai killed my grandpa.

16 thoughts on “What Did The Psychic Say? (Flash Fiction Continued)”