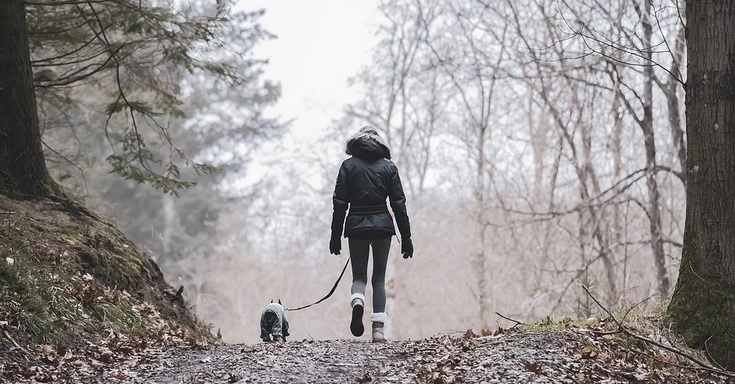 Image by Martin dalsgaard from Pixabay

Do you think people around you change? Or probably they haven’t really changed, but it is you who discovers something new about them that you haven’t discovered before. I have had this friend for years, but only recently I start to feel that she becomes less cooped up and less righteous. I don’t know if she has changed or it is me who has discovered something that I didn’t notice before.

I am very slow in picking up signals, very slow in observing others, and very awkward in social settings. This is probably due to my upbringing. With my parents constantly fighting in hot or cold battles, with neither of them having any interest in child rearing, I grew up trying hard to block myself away from my environment, disengaging rather than engaging with my immediate vicinity. I left home when I was 15 to attend a rather bad boarding school. I knew its reputation–its bad food routinely made students sick, and its ridiculous curriculum and rules can make me cringe when I think about it decades later. Still I was determined to go because I wanted to leave my parents as soon as I could. Since then, I have learned to pick up signals, but I can only do it clumsily and I often make mistakes. This is probably why I didn’t notice this side of my friend L.

My friend L said to me yesterday, “you don’t like sports.” And I said, “you are right.” We were talking about all the sport events in February, from Australian Open, Winter Olympics, to Super Bowl. L is being more forthcoming and less cagey than before, which is such a good thing. One just feels so good when one discovers something new and endearing about one’s friends. Or probably she is this way before, and I didn’t notice it–I know I can be quite unobservant and quite slow in reading between the lines and hearing the implicit meanings. She was trying to ask me why I take notice of sports if I don’t like sports, and I suddenly didn’t know how to reply.

Now I think of it–why I follow a little bit on every sport. I have no interest in sporting events, but… Let me think. I think it’s probably because I want to see if there’s a story there. For example, I heard people talking about the Manning family who is an American football legend and wondered if there are some good stories there.

And tennis always has interesting stories. I was not paying much attention to tennis until I read Agassi’s book “Open”, which is such a wonderful biography. That was the first day I bought my Kindle reader and this is the book suggested by Amazon. Since it was on sale, you know I couldn’t really resist. So I bought it and it is surprisingly well written and according to the book, it is written by Agassi himself. I was truly surprised that a professional athlete could be such a great storyteller.

And figure skating always has good stories. Remember Tonya vs. Nancy. I can’t even remember the details anymore, but somehow Tonya’s friend attacked Nancy. Then Michelle Kwan should have won the Olympic medal but didn’t. When she was about to get married in 2013, I thought of writing to her to tell her that it is a mistake. I didn’t do it. And guess what. I knew it. They got divorced. She could be a politician herself, representing the Bay Area of California. That’s what she should aim at, at least in my opinion. She should concentrate on her own political career rather than her husband’s career.