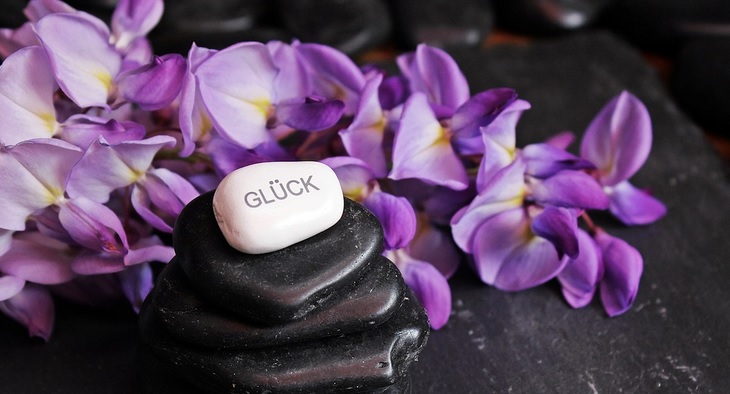 I can’t believe I’m having insomnia again. I should take melatonin. It says 10mg maximum strength–is it too strong? It is said it’s a hormone. Taking hormone is damaging to one’s body, probably. I should read online reviews about it and know all the side effects.

It was a very good day today, until 6:30PM when I started to make a vegan omelette with chickpea flour. All because of that food show on YouTube? What’s the name of the show? I can’t remember. Is my memory getting bad? I just watched it yesterday–a very handsome chef with a British accent and of North African descent. Seriously, whenever a chef is too handsome, I suspect he’s admired more for his physical appeal than for his cooking skill. Except Anthony Bourdain of course, who has a last name that’s impossible to spell. I always think he’s a gambler. He must be. I can tell. I don’t know why I can tell but I can tell.

Really? I know I always make mistakes. A lot of women have intuitions which are often right, but my intuitions are often wrong. For example, I can’t tell the difference between a man’s projected image and his true self. I often mistake the former for the later until one day real life events step in to force the true image to be revealed. Am I ranting? My brain is always ranting nonstop. So this melatonin is not working. Should I take a sleeping pill?

So the chickpea omelette didn’t work out well and my happy mood was spoiled of course. See, I told you. He’s too handsome to cook a tasty dish. Then I tried to do a poem with music and animation but that failed again just like the previous times. Wait, probably I can try an Instagram reel, which will not require any software manipulation skills. That’s a thought. Then I started to clean up the book shelf but didn’t feel like throwing away any books. That 50 psychology classics or symptoms, remember that book? I feel that I have all the bad symptoms from the book and none of the good ones. Then I tried to throw away a magazine from the mail, which describes a Jersey Shore University Medical Center. Really? A Jersey Shore University? Jersey Shore is more related with reality shows, mafia series like Sapranos or Boardwalk Empire. I can’t believe I haven’t watched any of them. I really need to get up and take a sleeping pill. I can’t just let my mind rants me to madness.

And of course JM called me and she always gives me the vibe of trying to get information from friends without trying to connect with them. Well, she’s a nice person in general and very careful person. I guess she is just introverted and doesn’t like to be social unless she’s forced to do it. Don’t be critical on her. Don’t. I know, I know. She complained about her daughter again even if I’ve never met her daughter in person. She complained that her daughter is rude to her, unfilial, interested in others but not interested in her own family. On the other hand, her son is a darling and has no fault at all. “He’s a little introverted, but he can’t help it.” That’s her very words. Why did I have this pent up frustration against JM? I will like her more if I I can just tell her plainly that her expression of partiality is quite unfair. Just tell her and burn the friendship or acquaintanceship to ashes. “Acquaintanceship” is a real word or not? I need to get the sleeping pill. I can’t believe this… Well, how come it is so bright? Is it 8AM already?

32 thoughts on “The Insomnia”