I’ve been complained about the sheer number of English words for a long time, especially when a lot of words can be used to describe one thing, each representing a slightly different shade of it, the subtlety of which can be easily detectable by native speakers but often escape notice from everybody else. However when it comes to words about humor and comedy, I don’t mind. The more the merrier. And English certainly has a lot of words about humor and comedy. I only compiled a portion of it and I’m sure there are a lot more. 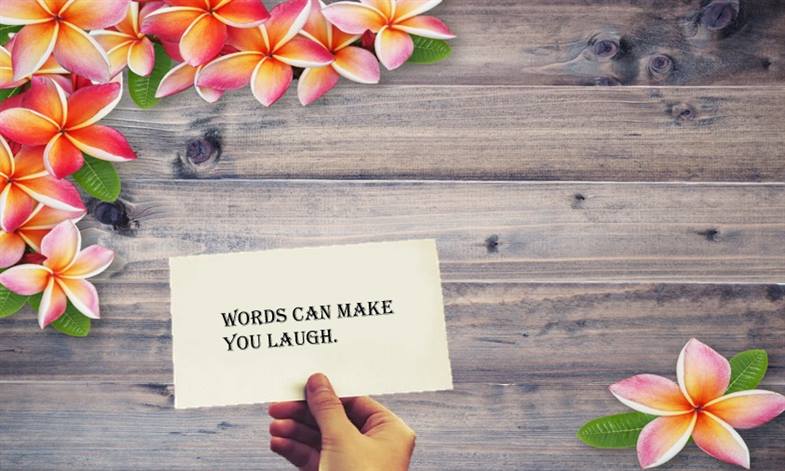 burlesque: an absurd or comically exaggerated imitation of something, especially in a literary or dramatic work; a parody.

parody: an imitation of the style of a particular writer, artist, or genre with deliberate exaggeration for comic effect.

sarcasm: the use of irony to mock or convey contempt.

satire: the use of humor, irony, exaggeration, or ridicule to expose and criticize people’s stupidity or vices, particularly in the context of contemporary politics and other topical issues.

banter: the playful and friendly exchange of teasing remarks.

self-deprecating: (adjective) modest about or critical of oneself, especially humorously so.

caricature: an absurd or comically exaggerated imitation of something, especially in a literary or dramatic work; a parody.

dry humor: the deliberate display of emotional neutrality or no emotion, commonly as a form of comedic delivery.

slapstick: a comedy based on deliberately clumsy actions and humorously embarrassing events.

vaudeville: a type of entertainment popular chiefly in the US in the early 20th century, featuring a mixture of specialty acts such as burlesque comedy and song and dance.

sketch comedy: a series of short scenes or vignettes, called “sketches”, commonly between one and ten minutes long.

dark (or morbid) comedy: a play, movie, etc., having elements of comedy and tragedy, often involving gloomy or morbid satire

tragicomedy: a play or novel containing elements of both comedy and tragedy.

stand-up comedy: a comedy performance and narrative craft whereby a comedian communicates to a live audience, speaking directly to them through a microphone.

risque comedy: a comedy slightly indecent and liable to shock.

comedy duo: two comedians perform together as a single act. Pairings are typically long-term, in some cases for the artists’ entire careers.

Ventriloquism: 1 : the production of the voice in such a way that the sound seems to come from a source other than the vocal organs of the speaker. 2 : the expression of one’s views and attitudes through another especially : such expression by a writer through a fictional character or literary persona.