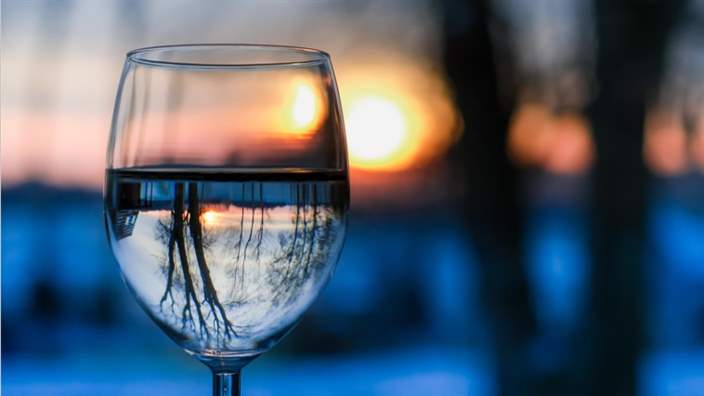 They’ve been engaged for a year and the wedding has been planned for a lucky day this summer–lucky in its number in both the regular calendar and the lunar calendar. However she has a little something, probably a little blue bird, in her heart that she can’t hush up. She’s tried to silence it, but it continues to tweet in an uneasy tone.

He’s perfect in every way–handsome, polite–with a stable job, a non-meddling mother, a manageable temperament, a respect for her, and even a willingness to do a portion of the housework. Everybody says she’s lucky and she’s quite convinced that she is, but that little blue bird…. Why can’t you shut up, your insolent bird?

Why does he do that? Does he still have feelings for her ex? Is he afraid that she might detect his true feeling if he doesn’t criticize his ex? Or probably he is not doing anything deliberately. Probably he doesn’t even know he still harbors the feeling for his ex and he tries to convince himself that the past belongs to the past.

What will she do now? To take the plunge or to prolong the engagement?