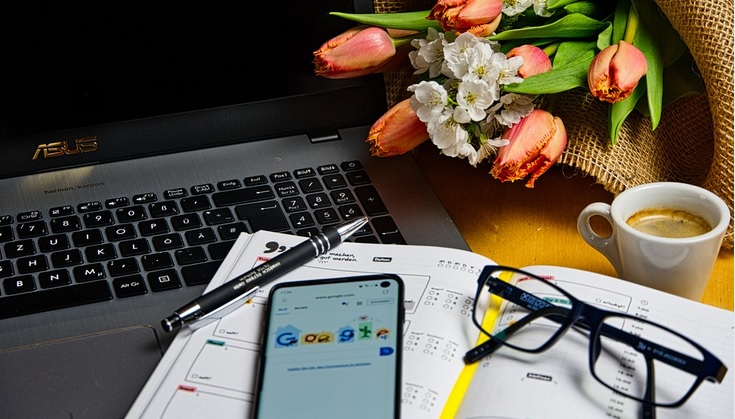 Image by Anrita from Pixabay

Today is the first day of the Lunar New Year, that’s observed in many East and Southeast Asian countries. And this year is the year of rabbit. This particular zodiac has a twelve-year cycle, each year being represented by one animal. In the ancient time, one’s age was calculated by zodiac cycles. If one hit the age of 60, it meant one was blessed by heaven and gods, which helped one go through 5 zodiac cycles. How strangely naive out ancestors were? It is a beautiful thing to respect the old age, but enjoying building big tombs is really stretching the beautiful concept a little too far, as if they expected that posterity would adore them forever. Well, the problem is that posterity only thinks that the ancient people were weird, if not completely mad. With their limited manpower, horse power, and pre-industrial production scale, they could have put their time and energy into better use than building tombs, or setting up customs to restrict young people’s exploration.

Well, let’s come back to the rabbit. The year of rabbit has two special significance in my opinion. First, it is a symbol of peace and prosperity because a fluffy, layback, cuddly rabbit would tend to evoke a beautiful contented feeling in us. Second, the rabbit year is a great preparation time for the dragon year, which will come next on the calendar. Every family wants to have a son who is born in a dragon year, since a dragon is respected as a divine creature for some inexplicable reasons. And the rabbit year is a perfect time for planning the pregnancy, eating good food, preparing the baby room etc. And needless to say, such a crave in general population will no doubt boost the food sales, psychic readings, home renovation material, Buddhist temple visits and many other sectors of the economy. Of course this boost is caused by our bias, but we don’t think this way since we don’t want to think so reasonably, do we? We tend to think that it’s the dragon year, in which the dragon brings us the prosperity and the boom.

Most non-western countries have two calendars–one is the calendar we are using right now, and the other is the old calendar that marks out all the traditional festivals and are used by psychics for fortune telling purposes. I have collected some calendar words here, but I know I have missed a lot of them, like Islamic Calendar etc.

Lunar Calendar: a calendar based on the monthly cycles of the Moon’s phases. Although we don’t use lunar calendars anymore, there are two small advantages of using it. First of all, one knows the moon phase by knowing the day of the month. Second, one knows more about the tide since ocean tides are largely influenced by moon.

Solar Calendar: A solar calendar is a calendar whose dates indicate the season or almost equivalently the apparent position of the Sun relative to the stars.

Gregorian Calendar: the calendar introduced in 1582 by Pope Gregory XIII, as a modification of the Julian calendar.

Julian Calendar: a calendar introduced by the authority of Julius Caesar in 46 BC, in which the year consisted of 365 days, every fourth year having 366 days.

Buddhist Calendar: The Buddhist calendar is a set of lunisolar calendars primarily used in Cambodia, Laos, Myanmar, India, Sri Lanka, and Thailand as well as in Malaysia, Singapore and Vietnam.

Maya Calendar: It is used in pre-Columbian Mesoamerica. It is a solar calendar with a 365-day vague solar year.

Calendar Year: The period of January 1 to December 31, as constitutes a particular year.

School Year: An academic year or school year is a period of time which schools, colleges and universities use to measure a quantity of study. It usually starts around early September.

Fiscal Year: A fiscal year is a 12-month accounting period that a business uses for financial and tax reporting purposes.

trimester: a period of three months; (North American) each of the three terms in an academic year.

BC and AD with no year zero: A year zero does not exist in the Anno Domini (AD) calendar year system commonly used to number years in the Gregorian calendar (nor in its predecessor, the Julian calendar); in this system, the year 1 BC is followed directly by year AD 1. This means that between Dec 1st, 10 BC to Dec 1st, 10 AD, there are only 19 years instead of 20.

perennial: lasting or existing for a long or apparently infinite time; enduring or continually recurring. Perennial plants regrow every spring, while annual plants live for only one growing season, then die off.

bissextile year: It is the old name for a leap year, which has 366 days.