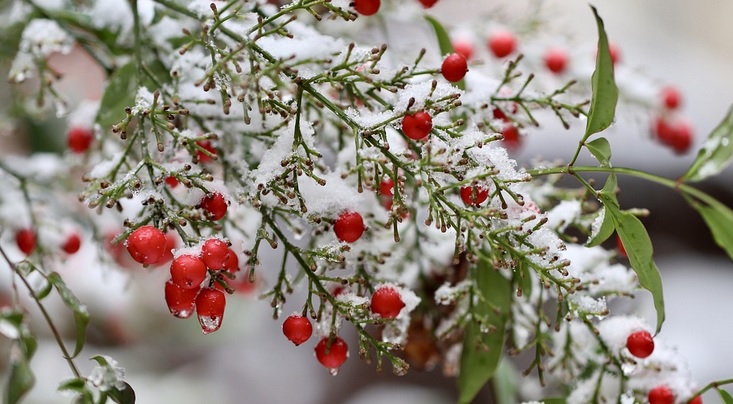 Image by Annette Meyer from Pixabay

“Hi, Lulan, how many narcissists do you think I am going to meet this holiday season?” Mali says jokingly to Lulan. The four women are sitting in Pammy’s living room to plan their year end party together. It’s going to be held in Pammy’s place of course. Now they try to decide who will bring what, who will be in charge of what, how many mahjong tables to set up after the party, the sitting problem etc.

The sitting has always been a little bit of an issue here since Pammy’s big dining table in the dining room can only sit 8 people. Pammy, her husband, her son, and her parents who came for a short visit would occupy five of those seats. This table is incapable of catering to four families. So what Pammy usually does is to have a buffet style dinner, with the big dining table serving as a food display station.

“Well, it is said about 5% of the population are narcissistic. That means if you meet 20 people, one of them can be a …” Lulan says.

“Really? I’ve never met one narcissist in my life, Lulan. I think your statistics is wrong.” Mali says.

“It is more likely that my statistics is right and you don’t know a narcissist when you meet one.” Lulan says.

“I don’t know one if I meet one? Is that what you are saying? Tell me who’s the narcissist among us that I don’t know…” Mali challenges.

“Well… I don’t want to say it in case I stir up some family problems…” Lulan says.

“Your sister Axily’s husband Jay is a little narcissist, who’s a victim of his mother, the big narcissist.” Lulan says.

“Well, let’s see. Jay’s mother set Jay up as her golden child, who was to become a medical doctor. However Jay couldn’t pass the Medical College Admission Test. Actually he tried five times before giving up completely. After that, Jay has lived like a wandering ghost. No job is good enough for him. And this is why your sister Axily suffered so much since her husband Jay is so irresponsible. He has no sense of his own family since his mind is completely hijacked by his mother, the big narcissist, to go to fight battles for his mother. He is not living his own life. He is living a life for his mother.” Lulan says.

“Mali, I think Lulan is right.” Pammy says. “I mean a normal person would live a normal life even if his dream of becoming a medical doctor is crashed. A normal person would adjust his life and take pleasure in his family or in something else. Most of us discard one or two dreams as we grow up, but Jay can’t. Jay is completely damaged since his infancy. His brain is controlled by his mother and is used to fight his mother’s life battles.”

“Narcissists are mental parasites. They hijack other people’s brain to turn them into their narcissistic tools such as their golden child, their flying monkeys, their narcissistic supply, their enablers, their victims.” Lulan says.

“And Jay’s mother is not in our circle and we don’t have to worry about her. However we do have a big narcissistic couple among us, which I hope Pammy that you don’t invite them to this party…” Armei says, winking at Pammy as if they had a shared secret.

“Oh, Armei, don’t worry. I just talked with the wife and she said they were flying to Las Vegas this weekend…” Pammy says.

“Well, did she also say they were going to stay in a luxurious suit overlooking Eiffel Tower or Egyptian Pyramid or something? So typical… Last year, she said they were going to Italy or Iceland, but they never made it.” Lulan says.

“Who are you talking about? A narcissistic couple? How come I don’t know?” Mali asks.

The couple in question is Brother Kai and his wife Big Sister Kai.

(To Be Continued Here)

9 thoughts on “Who’s Coming To The Party? (Flash Fiction)”