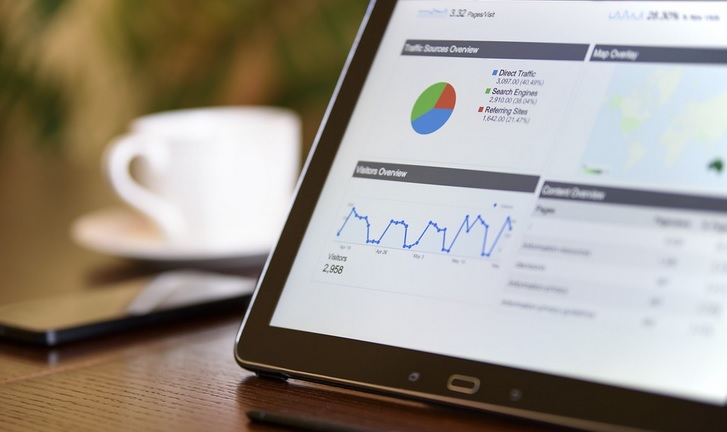 Image by Photo Mix from Pixabay

I am often confused by the word “landslide”, which originally means “the sliding down of a mass of earth or rock from a mountain”– it is obviously a disaster. Paradoxically this word also means overwhelming victory in an election. I think people who are more superstitious and more wary of life’s sudden ill luck will never use this word to describe a victory, but English is a more whimsical language and has its own subtle ways of mixing positives with negatives for some special effect that a non-native speaker like me will never comprehend.

Several days ago, I suddenly realized that I’ve never done a post about election vocabulary. Here I only listed a few, which I heard by watching the result of the mid-term election. I’ve been really surprised that the democrats have been doing so well. I can’t help thinking that the MAGA candidates or even Supreme Court judges like Clarence Thomas are probably secretly working for Democrats while ostensibly claim themselves to be Republicans. It’s unlikely but..

presidential, gubernatorial, municipal: these are different level of elections. Often the municipal election is also called mayoral election. Usually a county is bigger than a city. For example, Middlesex County here has many cities in it, including Edison. However if it is a big city like New York City, it includes five boroughs and each borough functions as a county. So it is a little confusing.

caucus: My imperfect understanding of this word is that in some states, each party holds caucus, like a kind of debate, to decide their candidates. Most states don’t hold caucus, but rather they just hold their primary election to decide on their own party candidate.

poll, exit poll: Poll has two meanings related with election. One is the process of voting, and the other is the surveying and recording of opinion. An exit poll is a poll of voters taken immediately after they have exited the polling stations.

swing state: It is also called battleground state, where the two major political parties have similar levels of support among voters, viewed as important in determining the overall result of a presidential election.

runoff: a further competition, election, race, etc., after a tie or inconclusive result.

special election: an election used to fill an office that has become vacant between general elections.

referendum: a general vote by the electorate on a single political question which has been referred to them for a direct decision.

proposition: A proposition is a popular initiative, a measure or proposed legislation “proposed” to the members of a legislature or to voters.

incumbent: a political candidate who’s currently holding office. His or her opponent is called the challenger.

politicophobia: An aversion to politics or politicians.

millennial: the millennial generation refers to people born from 1981 to 1996

generation Z: the generation reaching adulthood in the second decade of the 21st century

candidate, voter, pollster, consultant, strategist, pundit: These are some people involved in the election, but there are certainly more. A pundit means an expert in a particular subject or field who is frequently called on to give opinions about it to the public.

gerrymander: manipulate the boundaries of (an electoral constituency) so as to favor one party or class.

disfranchise: deprive (someone) of the right to vote.

political spin: the attempt to control or influence communication in order to deliver one’s preferred message

mudslinging: the use of insults and accusations, especially unjust ones, with the aim of damaging the reputation of an opponent.

disinformation: false information which is intended to mislead

misinformation: false or inaccurate information, especially that which is deliberately intended to deceive.

dog whistle: a subtly aimed political message which is intended for, and can only be understood by, a particular group.

tally: calculate the total number of.

canvass: solicit votes from (electors in a constituency).