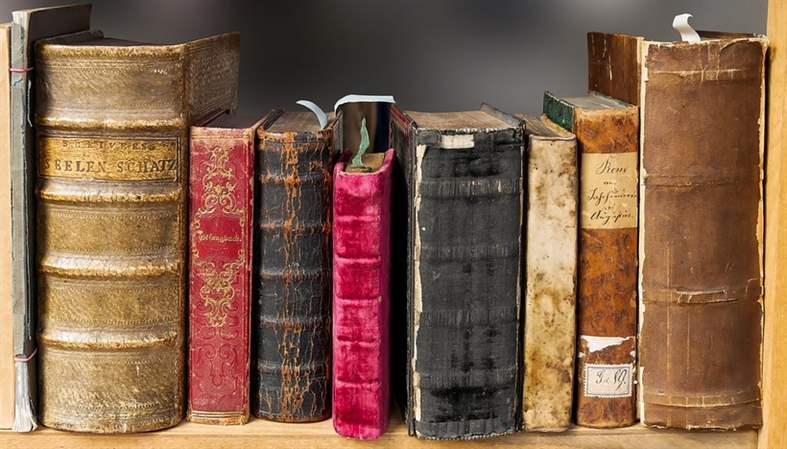 Image by Gerhard G. from Pixabay

He is chronically and unescapably deceived, not only by the other animals and by the delusive face of nature herself, but also and more particularly by himself—by his incomparable talent for searching out and embracing what is false, and for overlooking and denying what is true. The capacity for discerning the essential truth, in fact, is as rare among men as it is common among crows, bullfrogs and mackerel. The man who shows it is a man of quite extraordinary quality—perhaps even a man downright diseased. Exhibit a new truth of any natural plausibility before the great masses of men, and not one in ten thousand will suspect its existence, and not one in a hundred thousand will embrace it without a ferocious resistance.

“Chrestomathy” by H. L. Mencken who has a dim view on Homo sapiens in general.

It is that men work simply in order to escape the depressing agony of contemplating life—that their work, like their play, is a mumbo-jumbo that serves them by permitting them to escape from reality. Both work and play, ordinarily, are illusions. Neither serves any solid and permanent purpose. But life, stripped of such illusions, instantly becomes unbearable. Man cannot sit still, contemplating his destiny in this world, without going frantic. So he invents ways to take his mind off the horror. He works. He plays. He accumulates the preposterous nothing called property. He strives for the coy eyewink called fame. He founds a family, and spreads his curse over others. All the while the thing that moves him is simply the yearning to lose himself, to forget himself, to escape the tragicomedy that is himself.

“Chrestomathy” by H. L. Mencken who has a tragicomic view on life.

Happy nations, said Cesare Bonesano Beccaria, have no history. Nor, it appears, have intelligent men; at all events, they are seldom remembered generally, and almost never with respect.

“Chrestomathy” by H. L. Mencken who talks about the forgotten men of history.

…its incurable fear of ideas, its constant effort to evade the discussion of fundamentals by translating all issues into a few elemental fears, its incessant reduction of all reflection to mere emotion. It is, in the true sense, never well-informed. It is seldom intelligent, save in the arts of the mob-master. It is never courageously honest. Held harshly to a rigid correctness of opinion, it sinks rapidly into formalism and feebleness. … In the more respectable papers one finds only a timid and petulant animosity to all questioning of the existing order, however urbane and sincere—a pervasive and ill-concealed dread that the mob now heated up against the orthodox hobgoblins may suddenly begin to unearth hobgoblins of its own, and so run amok.

“Chrestomathy” by H. L. Mencken who has a very dim view of newspapers.

… man is a glorious and ineffable animal, and that his continued existence in the world ought to be facilitated and insured. But this notion is obviously full of fatuity. As animals go, even in so limited a space as our world, man is botched and ridiculous. Few other brutes are so stupid or so cowardly. The commonest yellow dog has far sharper senses and is infinitely more courageous, not to say more honest and dependable. The ants and the bees are, in many ways, far more intelligent and ingenious; they manage their government with vastly less quarreling, wastefulness and imbecility. The lion is more beautiful, more dignified, more majestic. The antelope is swifter and more graceful. The ordinary house-cat is cleaner. The horse, foamed by labor, has a better smell. The gorilla is kinder to his children and more faithful to his wife. The ox and the ass are more industrious and serene. But most of all, man is deficient in courage, perhaps the noblest quality of them all. He is not only mortally afraid of all other animals of his own weight or half his weight—save a few that he has debased by artificial inbreeding –; he is even mortally afraid of his own kind—and not only of their fists and hooves, but even of their sniggers.

“Chrestomathy” by H. L. Mencken who has a pessimistic view of humans.