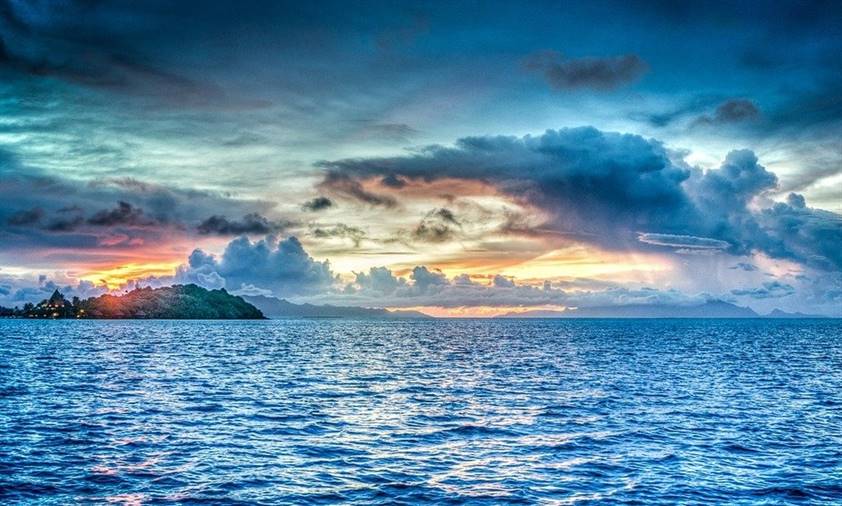 Pammy drives as fast as she can. Actually she has never driven so fast before, but what can she do? Is Armei really killing herself? It is too frightening to even think about it. The business is slow in Armei’s little cosmetic shop, and the relationship between Armei and her husband Arhu is strained. But everybody is having a hard time. It’s the pandemic. What can you expect? Everybody is having a slow business and a readjusted domestic relationship. How can you do otherwise? Arhu used to travel more than six months a year in Asia and only stays half a year in America. Even when Arhu is here, he is doing his business and having trade shows in New York, Las Vegas, and other places. The pandemic has forced Arhu to stay an entire year with Armei, in the same house, every day, seven days a week. That has driven Armei to the brink of screaming, which she duly complained to her long time friend Pammy.

“Absence is indispensable to a healthy relationship.” Pammy can still remember what Armei says. However that doesn’t mean Armei should kill herself. It’s not that bad. However who knows. Probably Armei does feel so depressed that she wants to end her life? If not, why does she put out this message on her social media account? Why would anybody do such a thing? Pammy’s mind wanders to two weeks ago when the following conversation took place:

“Do you know that in Tokyo, the highest divorce rate happens among people who have retired?” Armei said.

“Because the husband and the wife have to spend so much together that they just can’t stand it anymore. People have small apartment in Tokyo and two people can’t avoid each other very well. Always within earshot.” Armei said.

“Don’t be so gloomy. Let’s talk about something else. You need to get your mind off things. Let’s go to Boston for a weekend. Just you and me. What do you think?” Pammy proposed.

That’s two weeks ago, but the trip was delayed by one thing after another. The two women, with family obligations, just couldn’t go. Now Pammy regrets about this.

She has been speeding more than 15 miles above the speed limit and fortunately there’s no police around. Finally she arrives at Armei’s place and turns her car onto the driveway. She jumps out and dashes for the door. First she bangs on the door and then she remembers she can press the door bell. So she presses.

Armei comes to open the door and is a little surprised to see her friend’s frantic face.

“What’s happening to you? Are you OK?” Armei asks.

“That’s the question I want to ask you? What is happening to you?” Pammy says. Armei is in her pajamas and probably just had a shower.

“Nothing is happening.” Armei is confused.

“Nothing is happening? Why did you leave such a message on your social media account?” Pammy whips out her phone and shows to Armei, “and I called you and called you. You didn’t answer your phone.”

“I silenced the phone last night and must have forgotten to turn up the ring volume this morning.” Armei says.

Pammy and Armei both look at Pammy’s phone, and on the screen it shows Armei’s message to the world. “It’s a mess. I didn’t know dying is so hard.”

“See. You are saying here that you are dying.” Pammy says and stares at Armei. Suddenly she realizes what’s going on.

“Oh, I see. You were dyeing your hair.” She says and pats her forehead, a gesture she picked up from some TV shows. “Check your spelling next time. Sometimes it’s life and death.”

Armei unwraps the towel piled on top of her head and reveals her once beautiful cascade of black hair, now in a hideous metallic color.

“It says on the package that it’s a revolutionary color that will make me ten years younger.” Armei says.