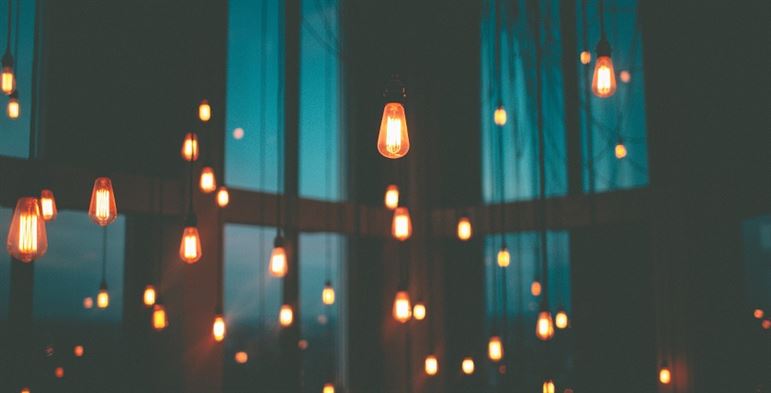 Pammy and Lulu come to the little cosmetic shop Armei is running, next to an Asian grocery store in a popular plaza. The three haven’t met for a while and they have quite a lot of catch-up to do. The customers are scarce and the cosmetic store is not doing very well these days. People are not going out as much. Also the need for cosmetics plunges when most of people wear masks.

“Wow, of course. You brought her here several times. And I gave her good discount on your behalf.” Armei says.

Jennifer has always made her mother Ivy proud. She’s kind, very sociable, and a wonderful Asian American girl. Most of them, the second generation, stay away from women of their mother’s generation who are the first generation immigrants, but Jennifer is different. She is very much at home with Lulu, Pammy, and Armei–this has delighted everybody. She found such a great job in midtown Manhattan six years ago after college that Ivy couldn’t help throwing a barbecue party in her honor.

“Jennifer was scheduled to get married this summer, but suddenly without warning, she and her boyfriend broke up. Just like that. Can you believe that? I am glad I haven’t bought the wedding present for her. It saves the trouble of returning it. Now her mother is asking me if I know some nice boys who are willing to date Jennifer. Do you know anybody?” Lulu says.

“Wow, I wish my boy Sam is of Jennifer’s age. I would love to have such a daughter-in-law.” Pammy jumps in. “Well, Sam is too young.”

“Ivy is worried. Jennifer is 28 and an old maid by Ivy’s standard.” Lulu says.

“Well, this is not the old village where Ivy came from, wherever that is. Girls got married at 18 in Ivy’s days I bet.” Pammy says. “I mean nowadays in New York, 28 is a good age.”

“You know New York is a weird city. It is said the number of women are twice as much as men. It’s a fierce competition to get a man here.” Lulu says.

“Are you sure? Is it really so unbalanced? Where did you get such a statistics.” Armei asks in an incredulous tone. Lulu has too often voiced her unusual opinions that Armei’s customary practicality and common sense do not agree with.

“Is it because most young men move to Boston, Texas, or West Coast to pursue high-tech jobs?” Pammy asks. “I mean many Asian boys are doing high-tech related jobs and of course they are scarce in this area.”

“New York is a bad place to find a date for women of all races, but it is especially bad for minority women.” Lulu’s academic training has enabled her to sum up things like that.

“A beautiful but useless theory. What can Jennifer do?” Pammy asks.

“Did you hear that there’s this famous female architect who’s a lesbian? Is that because of the scarcity of men?” Pammy asks.