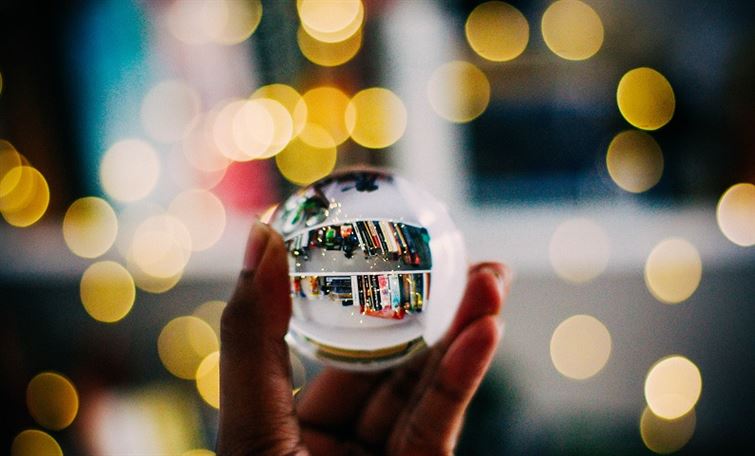 Photo by Atul Vinayak on Unsplash

A new Asian restaurant has opened up in Edison after New Jersey lifted most of the restrictions for dine-in places. However there’s rumor that this is just an old restaurant, which shut down in the nearby township and moved to this new more popular location, to take advantage of the temporary reduced leasing agreement.

Pammy and her husband Pan are sitting at a corner waiting for their lunch entries to arrive when Pan spots brother Tai. Pammy has forgotten Brother Tai’s real name since everybody calls him Brother Tai for years. He has a reputation of knowing everybody and everything in the community.

Brother Tai is waiting for his lunch partner, usually an old friend or a business client, who is not showing up. He looks rather forlorn sitting alone by himself. Pan invites him over despite Pammy’s protest.

“He can’t stop talking.” Pammy complains but to no avail.

Brother Tai moves over and sits down with them.

“You know who that is?” He points to a man who’s greeting patrons at the door.

“He is Leung, who used to be the owner of ‘Royal Seafood’. His wife ran away last year with his chef during the pandemic. He had to shut down ‘Royal’. He was so depressed that he started online gambling and lost a lot of money. Now he is managing this new restaurant for the owner.”

“Who’s the owner of this new restaurant?” Pan asks.

Pammy kicks Pan under the table but Pan ignores her.

“See that old couple over there? They deliberately sit at a far corner to be away from the crowd. Yes, the woman with curled short hair. We don’t see many women curling their hair anymore nowadays.” Brother Tai asks.

“Yes, they look very respectable, don’t they? And very frail looking too, both of them.” Pan says.

“Haha. They may look frail, but would you believe it if I tell you the man was a henchman to Suharto and he directly and indirectly caused the death of ten thousand innocent people at least? How can he sleep at night? I don’t know.” Brother Tai says.

“How could he get away with it?” Pan asks.

“Hahaha. Pan, you are such an innocent scientist.” Brother Tai says condescendingly.

“A former scientist. Now I am a financial analyst.” Pan corrects him.

“Well, all the same. You are too naive. You don’t know much about societies and politics. You think every bad man is going to get his punishment. However do you know how many former Asian pirates, dictators, dictators’ assistants, embezzlers, and their offspring live a quiet nice life in this area?” Brother Tai asks.

“You make me laugh. I am only speaking figuratively. Don’t be so serious. Nobody counts this. You are really a scientist. Once a scientist, always a scientist–you are obsessed with numbers.” Brother Tai laughs, “now here is the person I’ve been waiting to have lunch with. He’s always late and he never changes. Now I have to move back to my old table.”

When Brother Tai is gone, Pammy kicks Pan again under the table.

“Why do you encourage Tai to speak. He just keeps on talking and never stops. He’s always painting a depressing picture of this world and he tells these depressing stories in such good spirits as if he really enjoys them. He depresses me.” Pammy says.