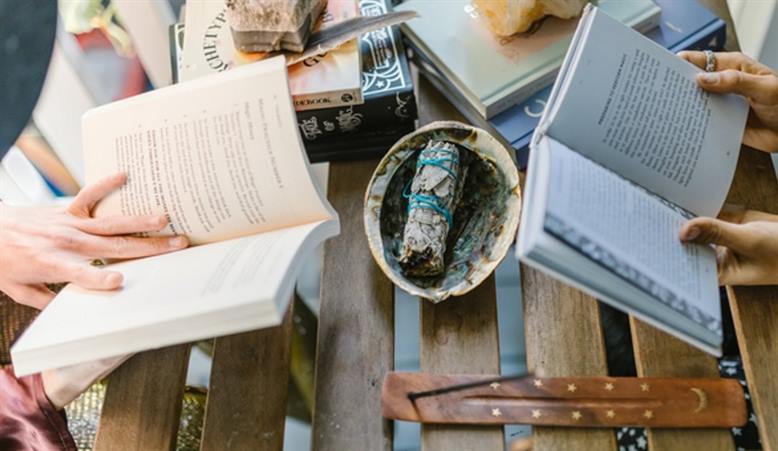 Image by My Luu from Pixabay

misgiving: a feeling of doubt or apprehension about the outcome or consequences of something.

qualm: an uneasy feeling of doubt, worry, or fear, especially about one’s own conduct; a misgiving.

acquiesce: accept something reluctantly but without protest.

dissent: the expression or holding of opinions at variance with those previously, commonly, or officially held. Also disagree, oppose, disapprove, object means to disagree.

denounce: publicly declare to be wrong or evil.

rebuke: express sharp disapproval or criticism of (someone) because of their behavior or actions.

There are a lot more words about disagreement and each of them has a little distinct shade to it.