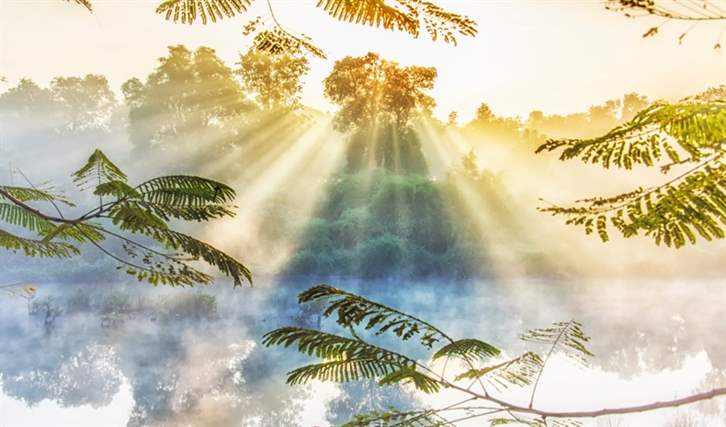 Finally Yuet’s little boy starts to speak. Yuet and her husband are so happy that they phone everyone. If you don’t pick up their phone call, they will text you with their happy news and wait anxiously for your reply of congratulations. If you don’t reply within a short span of time, Yuet will text again to repeat the news and demand a reply or an explanation–“Why aren’t you replying? Are you OK?”

Pammy replies instantly. What a journey. The little boy was almost a four-year-old and he just didn’t speak, although he looked perfectly normal otherwise. The anxious parents were desperate. The doctors–they’ve been to several doctors to get 2nd, 3rd, and 4th opinions on this–say it is normal since the family is talking in Cantonese while the TV is in English, which might have caused mental confusion for the boy. This sent the alarmed parents to put an instant stop on all Cantonese, which is spoken between the couple, and Hokkien, which is spoken by the husband’s parents. Now only English is allowed and TV is on all the time, which is supposed to stimulate the little boy’s brain. However it is futile. The boy remained silent for another year and the mother almost went mad, while the father was on the verge of depression–he was ultimately saved by Prozac. Thanks to modern medicine, the parents are barely functioning.

Now finally the nightmare is over and the boy starts to talk. What a relief to the family. Pammy thinks what a relief it is to her too since she doesn’t have to listen to Yuet’s incessant talk about her family tragedy anymore. Now probably Yuet can be made to listen to Pammy’s problem.

“Oh, can you believe that my boy can’t stop talking now. Isn’t this strange? We are finally able to send him to a kindergarten for half of the week. However do you know what he tells the teachers? Probably he is just experimenting with words, but we never know how observant he is and he takes in everything…”

Pammy looks at Yuet in despair. It looks like Yuet will continue to talk about her boy from now on and Pammy will continue to play the role of a listener. When will Yuet start to listen to Pammy?